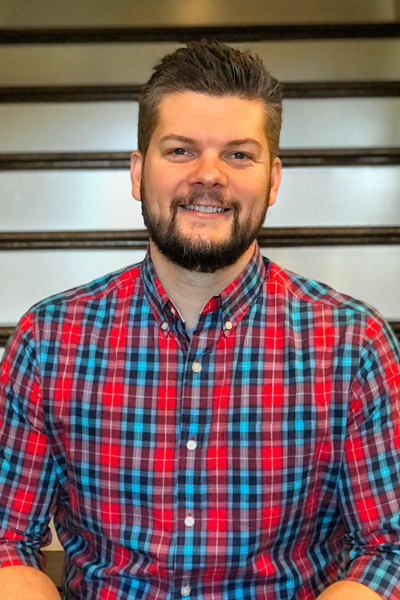 Originally from Florence, Alabama, I graduated from the University of North Alabama in 2006 with a degree in Marketing. During college I discovered a passion for entertaining that I was previously unaware existed. For 4 1/2 years I was Leo the Lion, the mascot for UNA. At that time in my life I believed that my “Dream Job” was becoming a professional mascot…for reals. While that dream was never realized, the journey it took me on was just as rewarding.

I moved to Nashville with my wife, Megan, in 2007 to pursue a career in the front office of the Nashville Predators. I started off in Marketing & after about 2 years I transitioned into the Game Ops Dept. where I began editing video & graphics for the in-game show on the Megatron.

After spending nearly 8 years with the Preds, I decided that I wanted a change so in 2016, I made the jump to real estate. Since that time I’ve been able to help many friends find their first home, their next home & their dream home.

We now live in Franklin with our 6 year old, Autumn,  3 year old, Finn, & 2 pups, Jack & Puffin. We frequently take trips to Disney, Gatlinburg & Destin. Nashville has been good to us, & I think we are here to stay.

Please enter your username or email address. You will receive a link to create a new password via email.